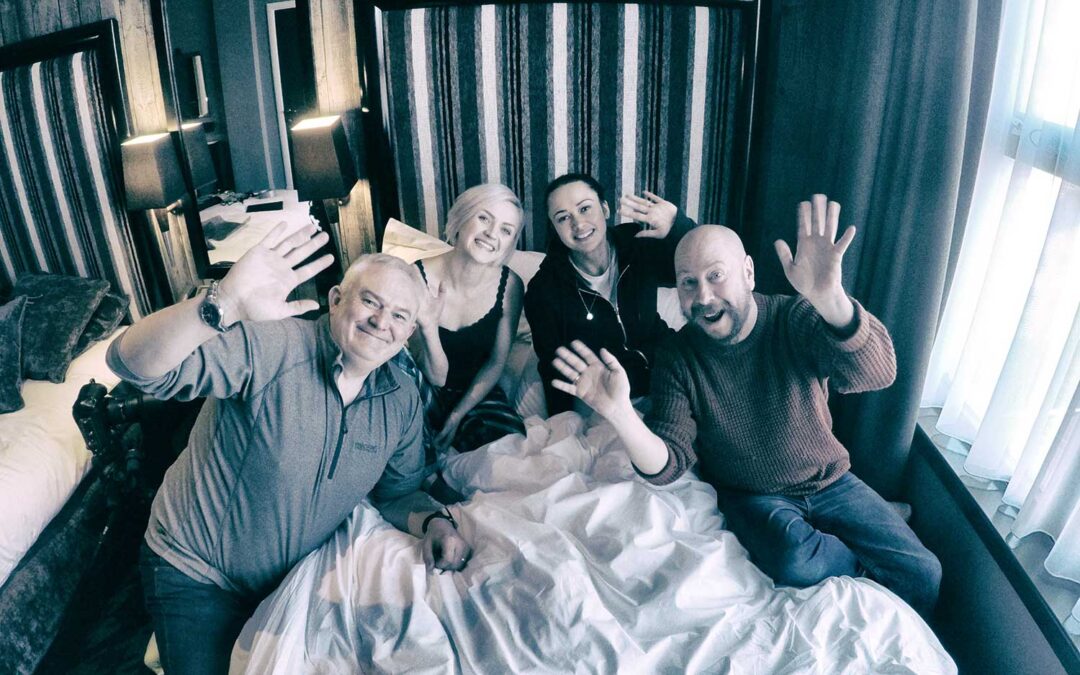 After I was overlooked to create the images for In Bed With Madonna, here’s the next best thing. The Guerilla team in a hotel room!

This is a commission for Network Rail. However, the locations are slightly different from a shoot with an A-list pop goddess being a Newcastle hotel room and Leeds Central station.

As you can see from the Behind the Scenes shots, it was a bit chilly (my new hat is fantastic!) But as usual, everyone had a great time on location.

Big thanks to Liz; Anne and Geoff; all the models and crew/staff from Network Rail. 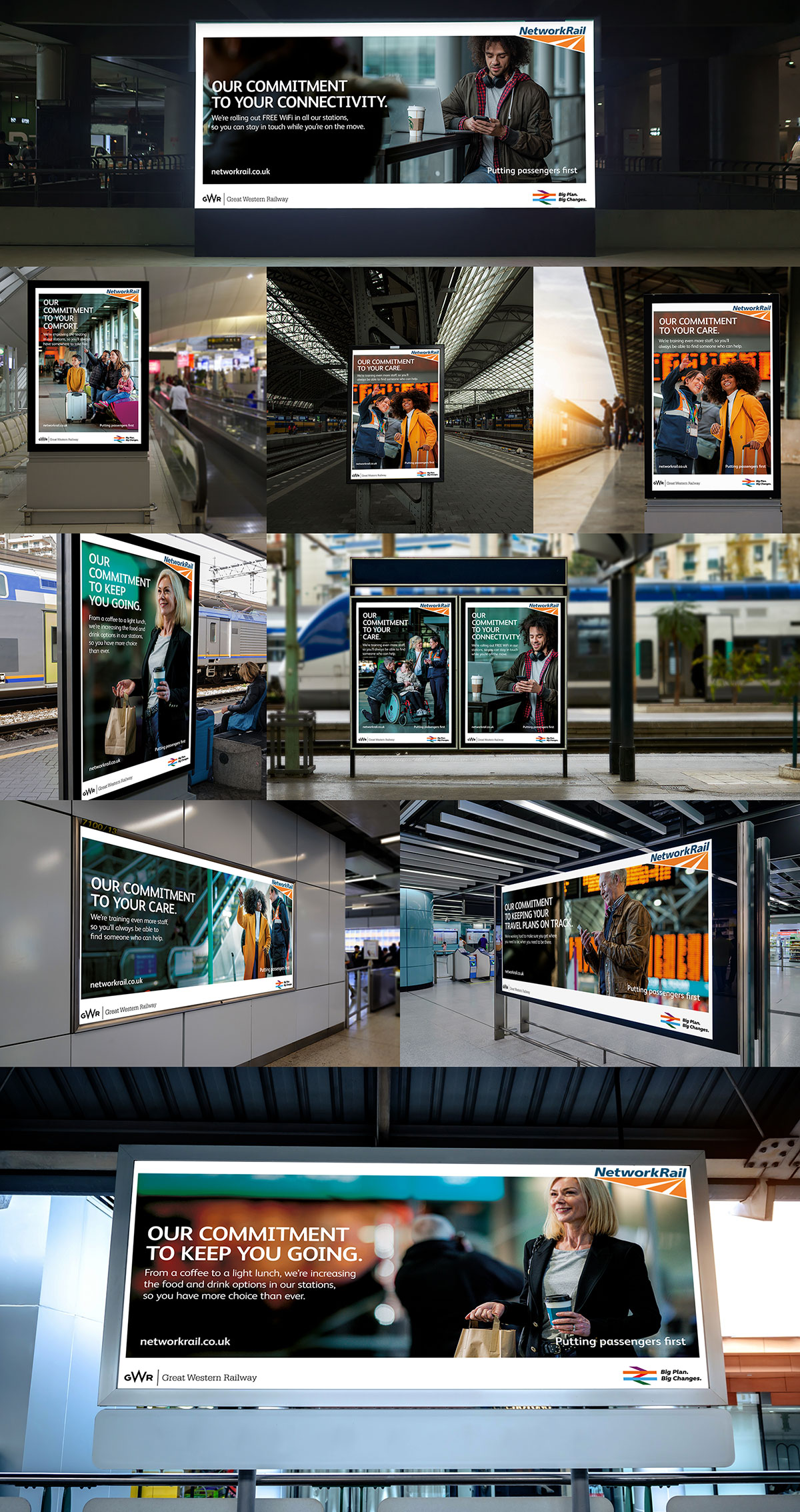 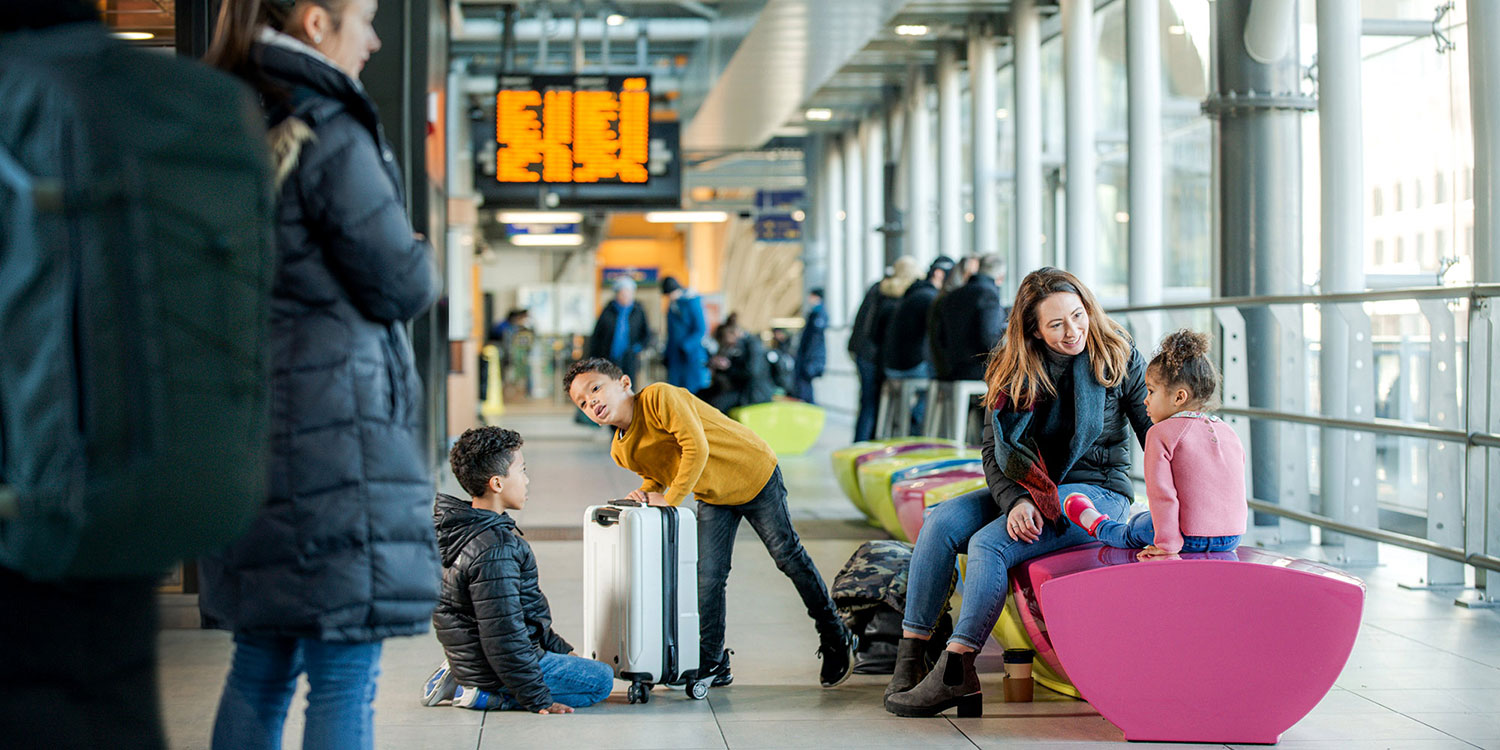