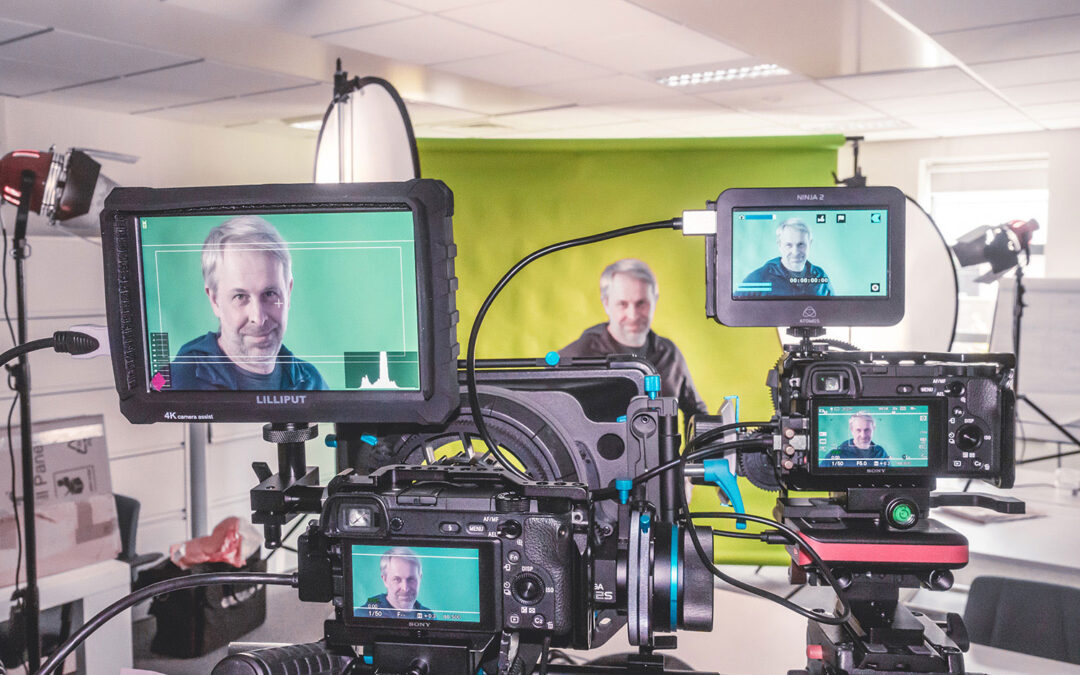 Here’s a bit of Behind the Scenes (BTS) and the finished film for Newcastle Cathedral. This formed part of a campaign to boost the numbers and diversity of volunteers at the Cathedral, (see previous Journal upload) in collaboration with Infinite…

The image above is taken from a test which was used for position purposes and mood board to see if the lighting approach would work against the background choice with possible graphics.

Below is the finished film and BTS. After looking at the test, we decided on a slightly different lighting approach and slimmed it down to one camera.

4. Lighting, 2 redheads on background, 300 LED front light behind diffuser with a black flag in front, Ice light behind large diffuser and small 130 LED light for separation against background.

6. Subjects view with prompt/script sheet stuck to other tripod.

7-11. BTS as it’s being filmed. Notice Sony headphones to monitor the sound. Sound recorded via a Tascam DR-60 Mk2 with a Sony XLR Shotgun microphone. 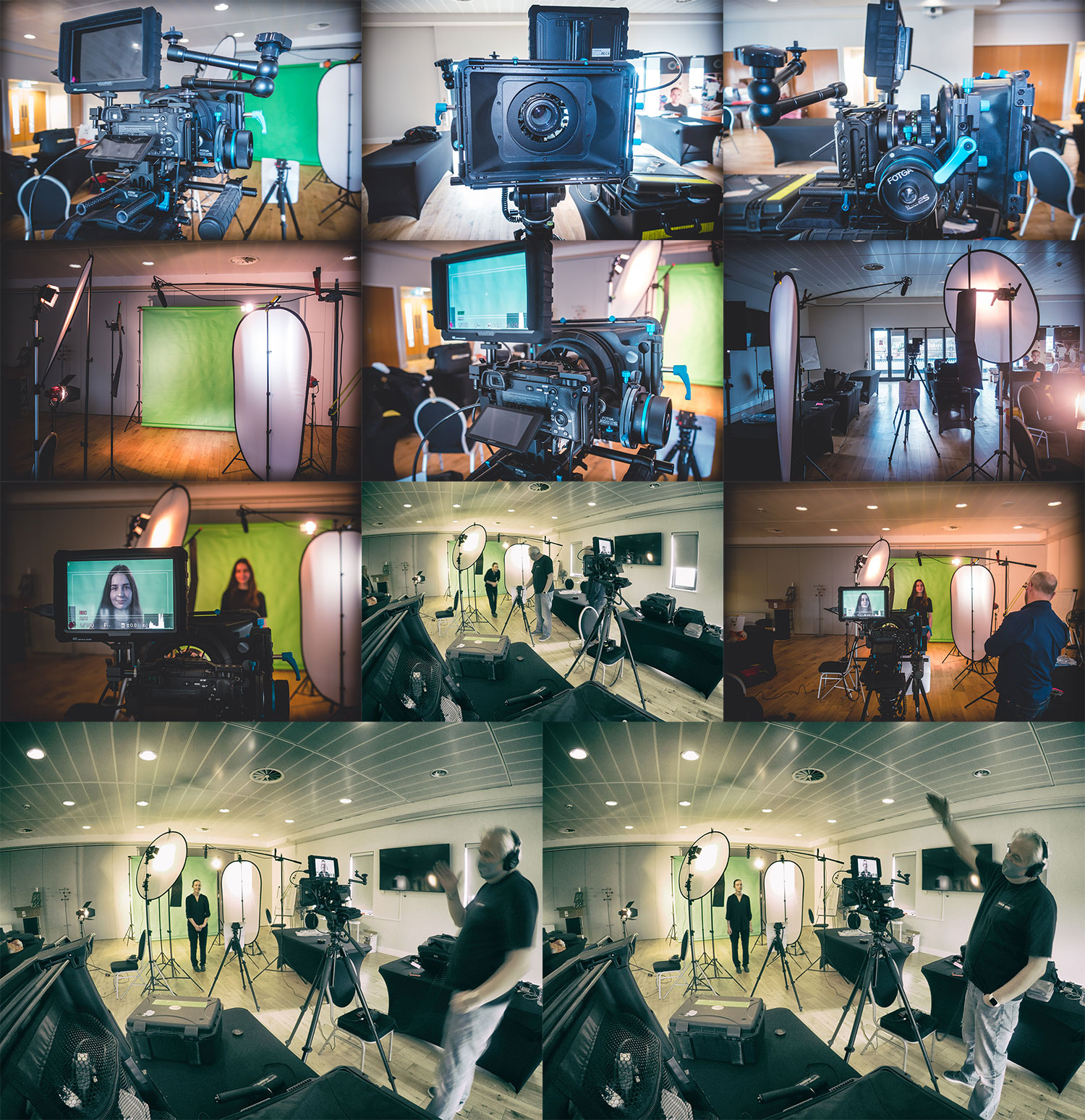